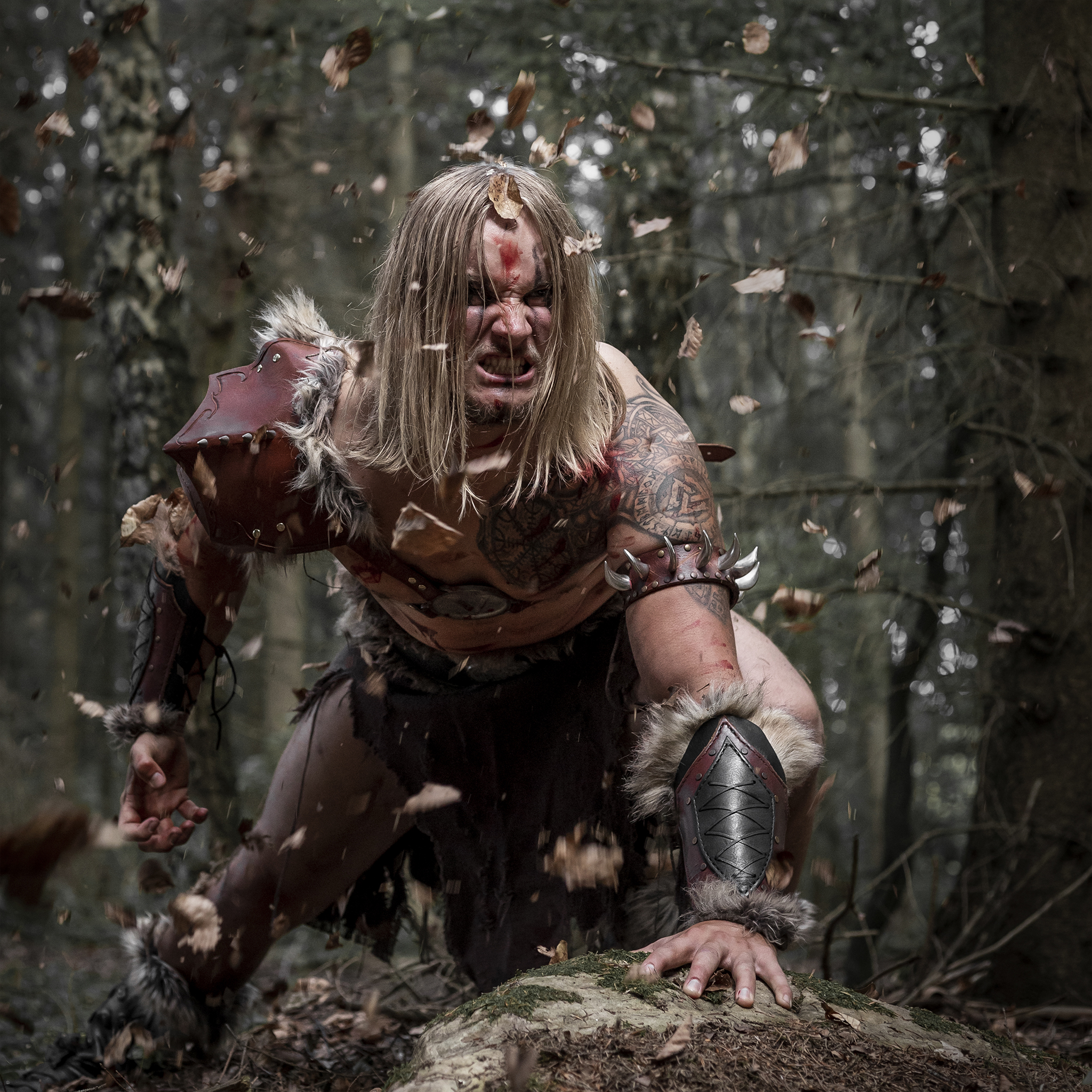 The frozen lands of Nordheim gave birth to many brave and fierce warriors. Among them
came Horsa, the Æsir Warrior! By steel he shreds his enemies to pieces and leaves no battle-
field without covering it with the blood of his foes. And as he stands victorious so do his
fellow brothers. Together they stand as one and they shall march forever on as the heavy
metal barbarians of the Vanquisher.

During the battle in Nordheim between Heimdal and Conan, Horsa, along with Niord, Gorm,
Wulfhere and other fighting-men had to battle their way through a Vanir ambush, in which
they proved their skill in melee combat many times over and made their way through the
bloody snow to find Conan passed out in the coldness of Vanaheim. And it is because of
them that Conan lived.