Out of the near-forgotten past, from an age undreamed of, comes five barbarians born in the frozen north of Nordheim with one mission and one mission alone: to chronicle the high adventures of the Hyborian Age by the power of Heavy Metal.

In a savage union of screaming guitars, a thundering bass, pounding war drums and echoing battlecries, the war-party known as the Vanquisher has come to unleash the merciless, thrashing power of heavy metal upon the world and begin a new age of barbarism.

Ready your axes, broadswords and shields as you are taken to ancient lands of swords and sorcery, where once Robert E. Howard´s mighty Conan of Cimmeria roamed and treaded the jewelled thrones of the earth and saw the shining kingdoms of the Hyborian Age. Come hear the tales of the somber hills and trees of Cimmeria, the shadow-guarded tombs of Stygia in the south and the great Aquilonia, proudest kingdom in the dreaming west, among other things..

Enter Vanquisher and the Hyborian Age. 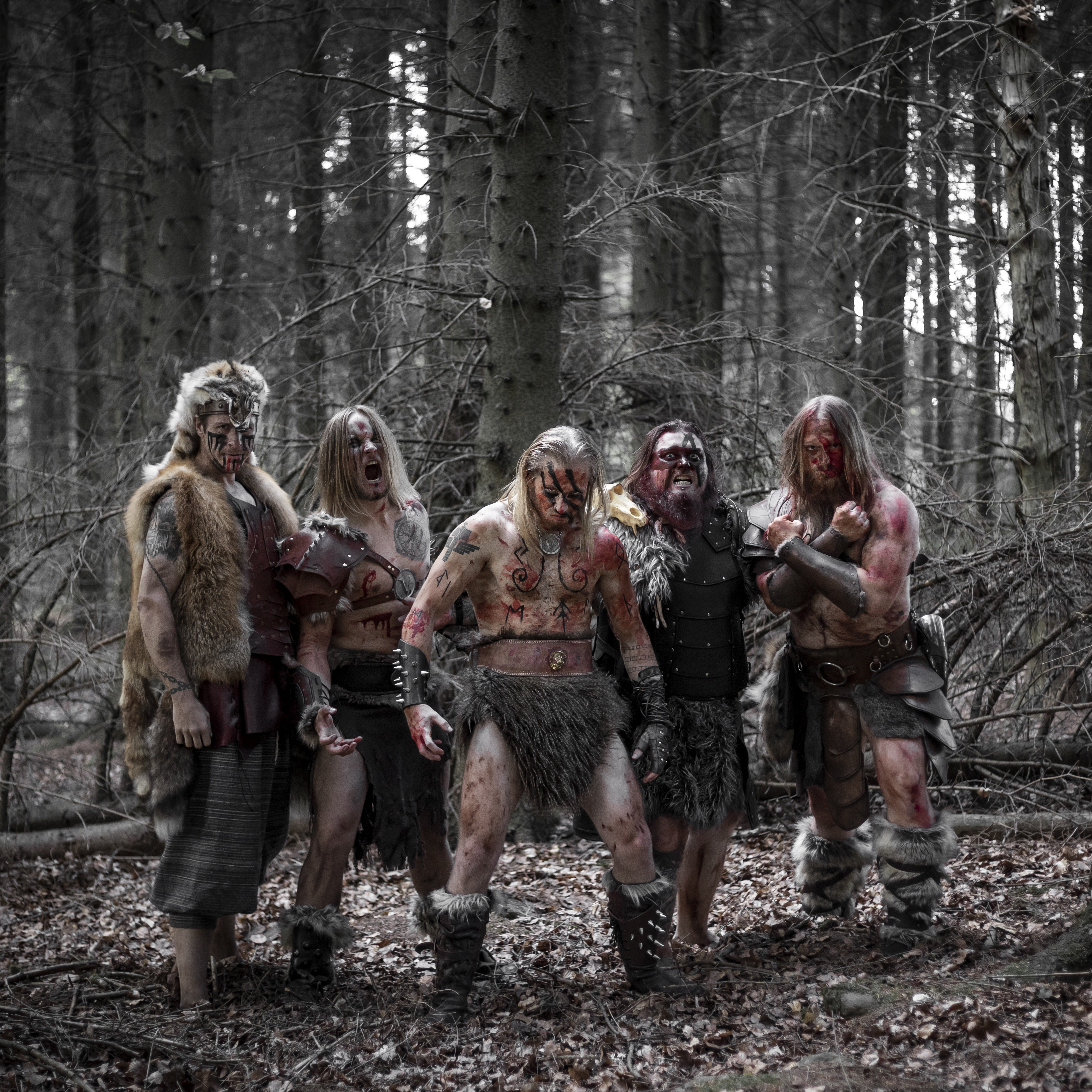