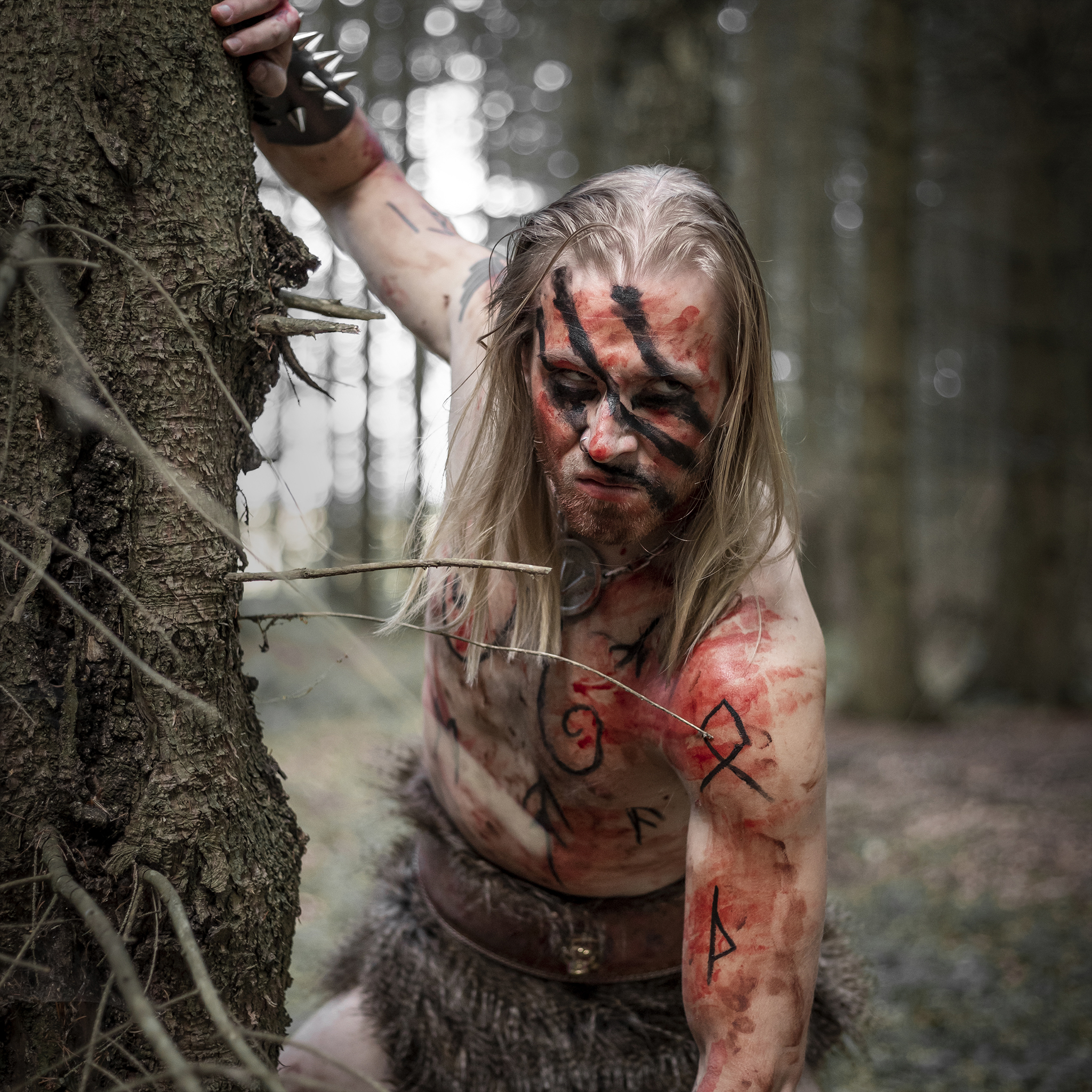 Weapon of choice: The screaming flail

Niord hails from the icy land of Asgard in Nordheim.
He is the war cry that initiates the battle and his bellowing growls and piercing screams freeze
the blood of his enemies as the war-party of the Vanquisher rides forth.

After witnessing the great prowess of his ally Conan of Cimmeria on the battlefields of
Nordheim, he set out to gather those brave enough to fight in the Cimmerian’s name and to
spread the word of the man who came down from the somber hills as a barbarian to one day
become king of Aquilonia.

Those who know of Niord’s past knows that he, alongside the Aesir warriors Gorm and
Horsa, were the ones who found a young Conan passed out in the snows of Vanaheim,
where he had been provoked to chase Atali, the frost-giant’s daughter, after a long,
hard battle between the Aesir and the Vanir. Maybe Niord and his party finding Conan was
meant to be, for Niord seems convinced that his fate is now tied to this barbarian of
Cimmeria.